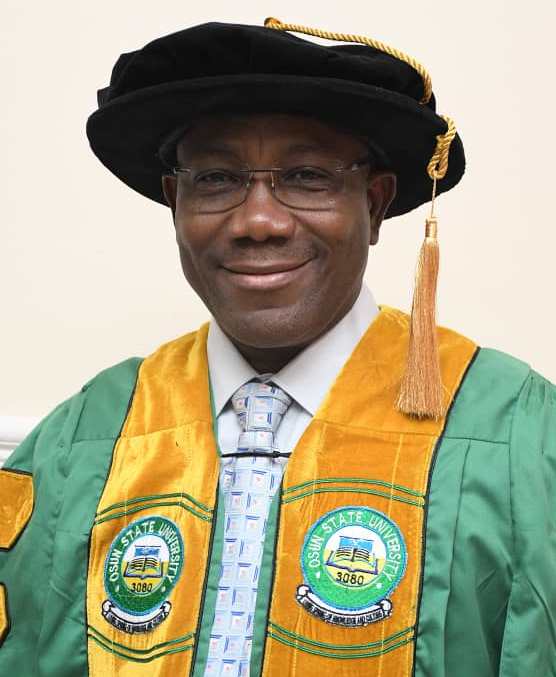 In 2013, Professor Kola-Olusanya was a Visiting Scholar at the Centre for Environmental Philosophy, University of North Texas, USA. He is a member of several academic and professional organizations including Association of Nigerian Geographers, Environmental Management Association, North American Association for Environmental Education (NAAEE), Environmental Studies Association of Canada (ESAC) and Academy of Human Resource Development (AHRD) to name a few. In 2014, Professor Kola-Olusanya was appointed an Associate Expert at the UNESCO Institute for African Culture and International Understanding (IACIU) and the Center for Human Security, Olusegun Obasanjo Presidential Library, Abeokuta, Nigeria.

Professor Kola-Olusanya has been the Director of Inter-Campus and Public Affairs August 2017 and February 13, 2020, University Orator, between 2018 and 2019. Acting Director of Inter-Campus and Public Affairs, April 2017 and July 31, 2017, Deputy University Orator, 2015-2016, Acting Provost and Dean, College of Education, Ipetu-Ijesha Campus, August 1, 2015 and March, 2017. He has been the Acting Dean of Students’ Affairs, between March and July 31, 2015, as well as 2012/2013 academic session Acting Dean, Faculty of Social Sciences, between January 2014 and March 2015. He has also been the Vice Dean Student Affairs between 2009 and 2012. He is the inaugural Editor-in-Chief of Annals of Social Science, the official peer reviewed journal of the Faculty of the Social Sciences, Osun State University. The Editor-in-chief of International Research Review (IRR Journal) and Journal of Excellence in Teaching and Research, Editor, Uniosun Journal of Humanities, Law & Development (UJLDH) between 2015 and 2017.