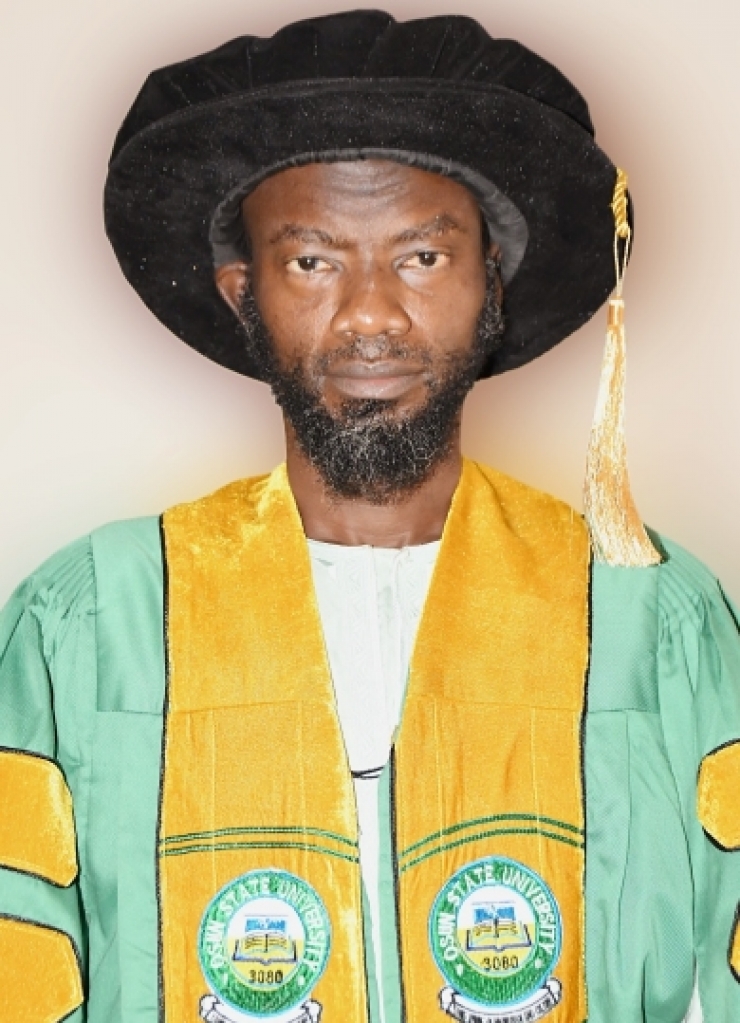 The Chairman of Governing Council, Mallam Yusuf Ola-Olu Ali, SAN while announcing the appointment of the Acting Vice-Chancellor stated that the decision of the appointment was made at the Council meeting held on Tuesday, 2nd of November, 2021.

“At the meeting, The Council of the University set a 3-man Committee comprising Professor Solomon Akinboye as the Chairman, Professor Abiodun Alao as a member and Dr. Femi Abanikannda as a Member/Secretary.”

The Committee was given the responsibility of considering the Laws of the University, practices and convention, historical development of the University in the appointment of an acting Vice-Chancellor in the past and International best practices.

Significantly, Professor Kola Olusanya, when he was informed, addressed the Council for a long time to recount personal reasons why he would not accept the assignment and therefore declined the appointment right on the floor of the Council.

Upon the unexpected turn of events, the Council then appointed Professor Adefemi Afeez Bello, the Deputy Vice Chancellor, Administration and Development, as the Acting Vice Chancellor of the University, effective from 5th November 2021,” Mallam Ali, declared.

Mallam Ali further stated the reason for the delay of the appointment of the next Vice-Chancellor for the institution, attributing the delay to an ongoing court process at the High Court of Justice in Osun State.

The Council, according to Mallam Ali stated that the Council is well aware of the impending end of the tenure of the incumbent VC, and advertised the availability of the position in three national dailies and the website of the University.

“In the said advert, we insisted on the possession of some matrixes by would-be applicants and some stakeholders who were not comfortable with those matrixes complained and the Council thereafter resolved to an addendum to the initial advertisement to address their concern. From the timetable approved by Council, the appointment process ought to have been completed in the 2nd week of October, 2021.

“However some members of the University community that felt aggrieved by the content of the advert filed legal action before the High Court of Justice, Osun State, to vent their grievances.

“It must be stated that at the close of the time of submission of applications, 13 Professors had submitted applications. Due to the challenge of the process in court, the Council of the University, as a law-abiding body, suspended and put on hold all the steps, actions and activities for the appointment of a next Vice-Chancellor,” Mallam Ali added.